Angela Kommer is an outgoing, positive, and fun-loving person who believes being a birth doula is her calling. This mother of three understands birth can feel like walking into the unknown. From giving birth as a young, single mother; to having a loving, supportive partner through her second and third births, she has compassion for the needs of laboring persons and their partners; whoever that partner may be.

Growing up a “military brat”, with two adopted siblings, in a colorful, mixed family has given Angela a different perception of family dynamics. At a young age her family was stationed in Spain when they got orders to Offutt AFB in Nebraska; and as the saying goes, “Once you get on it, you can’t get Offutt”, thus she has lived in the Omaha area ever since and believes herself to be a true Nebraska girl!

Angela is an avid reader; an aspiring “woods-woman”, loves camping, believes there’s a tea for EVERYTHING, and if hot tea can’t fix it, a glass of wine with some chocolate can! This year she celebrates eleven years with her best friend and husband, Philip, and is learning to embrace, being a mother of a high schooler, and two elementary school girls.. who believe they know everything.

Why I Became A Doula

I am a mother to three of the most amazing humans! Who, despite my complaints, keep growing and needing me less. That is how the idea of changing career paths came to be. I realized I had the luxury of asking myself what I wanted to be now that I’m grown. A thought I hadn’t had since nineteen! I had a very unexpected pregnancy and quit college to get a job with benefits.. you know an adult job and to my horror, a “mom car”. I somehow found myself in accounting/records/bookkeeping kind of jobs, and years passed. I got married and had two more kids and lovingly settled into a life of being a mom. I came to realize I had more time on my hands and I wanted to do more with my life. I wanted to give back and be a part of something I could be proud of. It also gives me great joy to show my children, it is never too late to pursue a dream.

My dream started the day I watched my niece come into the world. Supporting my sister-in-law during her birth, lit something inside me I couldn’t explain; seeing her strength and courage was so inspiring. I felt like I made a difference, however small it may have been. That day left a lasting impression on me. The more I thought about becoming a doula, the more I thought about birth partners and how they could use support too. My husband could have used a doula with our middle child. I had suffered a postpartum hemorrhage and he watched some pretty amazing nurses save my life. To this day, I wished he would have had someone to comfort him during that time. I vowed to support every birthing person and their partner the way I would have wanted for myself and my husband on that day.

My goal as a doula is simple but hard all at the same time. I simply want to support my client’s needs and wants for their birth. Their vision and goals are my goals. As a team, together we plan the birth that best fits them… but this is nature after all. Like people who predict the weather, can not manipulate or change it; having a doula does not mean your birth plan won’t change. My goal is to help navigate you on the path you want to take but also, prepare you for the changes that could happen. My biggest piece of advice to my clients is to walk into birth open and ready for changes in their plan.

Your birth will be amazing, no matter how it happens!

My first training was through Dona International. I am a certified Labor Doula and Infant Feeding Specialist through ProDoula, and a certified Hypnobabies, Hypno–Doula. I am also certified through the National Safety Council in Pediatric CPR /AED, & Pediatric First Aid.

I look forward to continuing my education to better serve my clients. 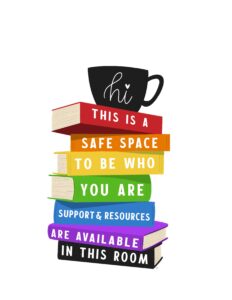 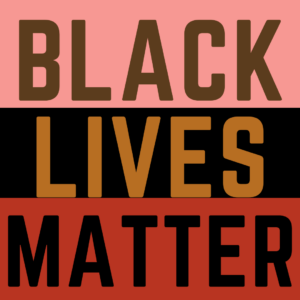 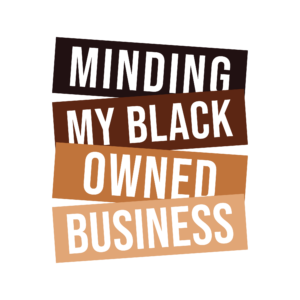 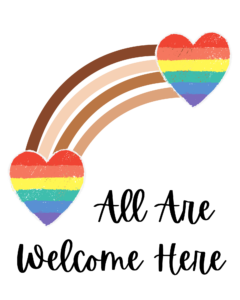 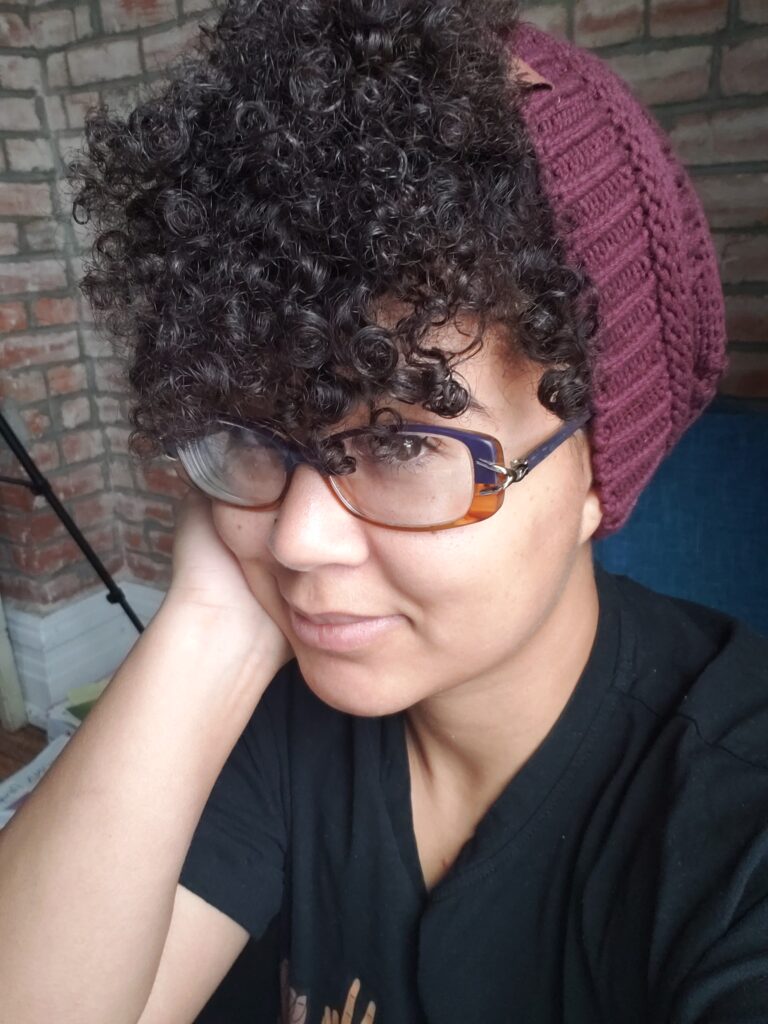